5 minutes with… Scotland’s Netball Player of the Year 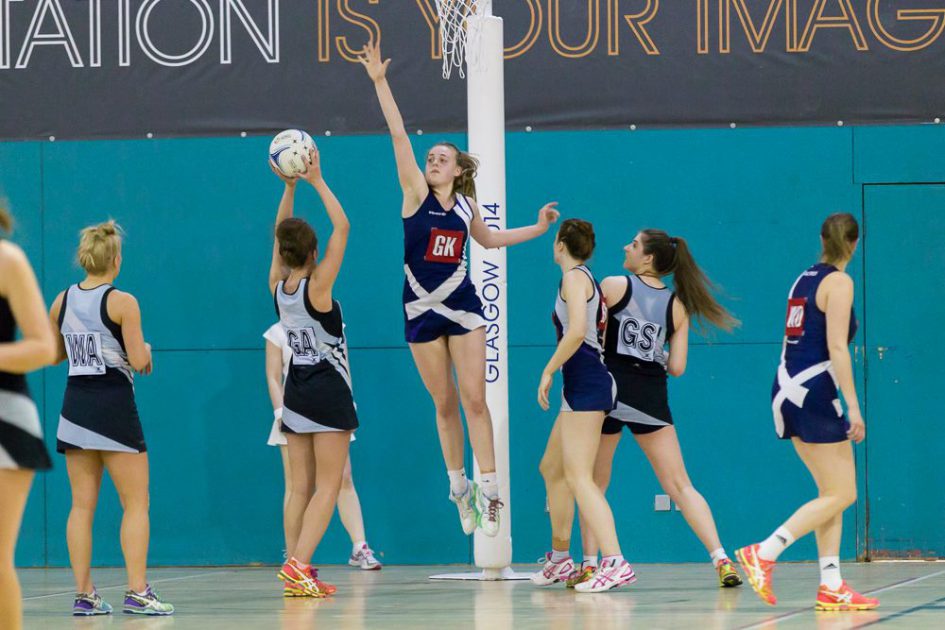 Third year sport and exercise student Lauren Tait was named Netball Scotland’s under 21 National Netball Player of the Year earlier this year. The 20 year old has also been named in the 12-strong Sirens – Scotland’s Vitality Netball Superleague team for 2017.

We took 5 minutes to get to know Lauren a little better.

I’m up at 6.30am and work out at the gym between 7am and 8.30am. During the day I have University lecturers and classes and need to study. I will either have a netball training session at 6pm in Glasgow or will do a cardio session at night.

Representing my country and being the best athlete I can be.

My proudest achievement was when the U21 team came second in the Qualifiers for next summer’s Netball World Youth Cup in Botswana.

Where do you see yourself after university?

After university I want to use my degree and work with high performance athletes in the sport science side of training.

Favourite thing about the University of Stirling?

For me, the nicest thing about the University is the beautiful campus!