5 ways Stirling research made an impact in 2016 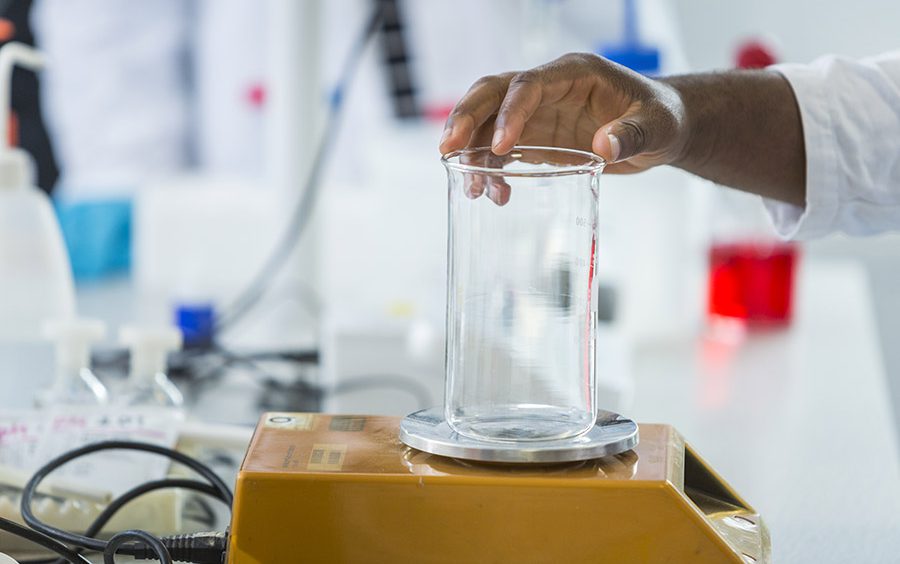 This January we’re celebrating #UniversityImpact week alongside universities from across the British Isles. In this blog, we’re showcasing some of our major research stories of 2016 – and how they impact on daily life in the United Kingdom.

Revealing the true impact of heading a football

In October 2016 researchers from the University of Stirling revealed the true impact of heading a football, identifying small but significant changes in brain function immediately after routine heading practice. The study caused a shockwave throughout the sport, with the Scottish Football Association publishing a formal statement and the Scottish Youth FA now reviewing header guidelines. NHS Choices also published a summary of the research so the millions of people who play the sport at grassroots level in the UK can make an informed choice. Proving the benefits of beavers on the environment

In February last year, Stirling researchers discovered that beavers are beneficial to the environment – contrary to popular opinion. Beavers were previously blamed for flooding in Tayside, Scotland, but it’s since been proven that the creatures improve biodiversity, minimise pollutants and reduce downstream flooding. Since then, beavers have been formally reintroduced to Scotland and given native species status. Stirling joined forces with Heriot-Watt University in 2016 to launch a new joint undergraduate degree programme to train a cohort of chemistry and physics secondary school teachers. Set up with funding from the Scottish Government to tackle a shortage of STEM teachers in Scotland, the programme combines Stirling’s excellence in education research with Heriot-Watt’s reputation for excellence in the sciences – giving young people another route into secondary teaching in the sciences. In September 2016, research by criminology academics Hannah Graham and Gill McIvor featured in a new expert Working Group report to Scottish Ministers, informing a Scottish Government policy announcement on support for changes to the use of electronic monitoring tagging in Scotland. As a result of a larger EU-funded comparative study, Scottish Justice Secretary Michael Matheson announced plans to introduce new legislation and change existing laws to expand tagging and reduce the risk of prison and remand.

University of Stirling scientist Dr Manfred Weidmann was at the centre of ground-breaking research to tackle the Chikungunya virus (CHIKV) last year. Virologist Dr Weidmann is the only British university scientist involved in the international collaboration focused on developing a point-of-care detection method for immediate use in fighting Chikungunya – a mosquito-borne virus transmitted in 60 countries which has spread to the Americas in recent years.