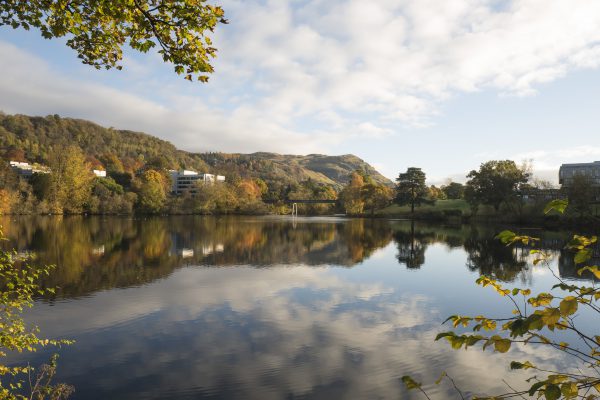 2016 probably won’t be remembered with much fondness across the globe (RIP David Bowie), but it was a momentous year for the University of Stirling. As the year staggers to an end, we’re looking back at the big UofS milestones of 2016. January – March In January, we were named one of the world’s top 200 most 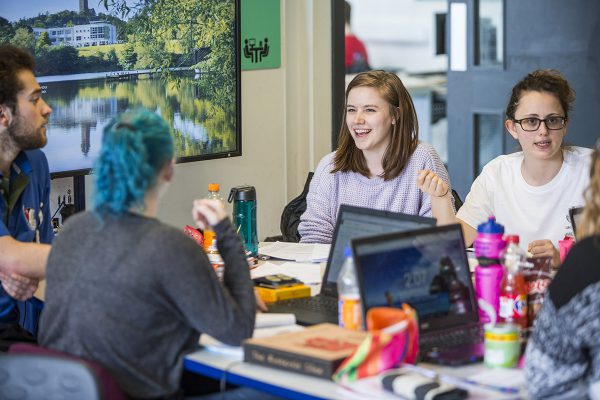 Meningitis and septicaemia are serious medical conditions. If you’re joining us this year, you need to make sure you’re protected against both. As a fresher, you’re in a high risk group – particularly if you were born after 1995. People born after September 1995 should have received a MenC vaccination as a small child –

We’re going to put this out there – Pokemon GO is fun. Insanely fun. Pokemon Go what now? Remember that game everyone used to play? It’s that, redux. With augmented reality. In case you’ve been living under a rock for the past few weeks, Pokemon GO is a free-to-play mobile game on iOS and Android 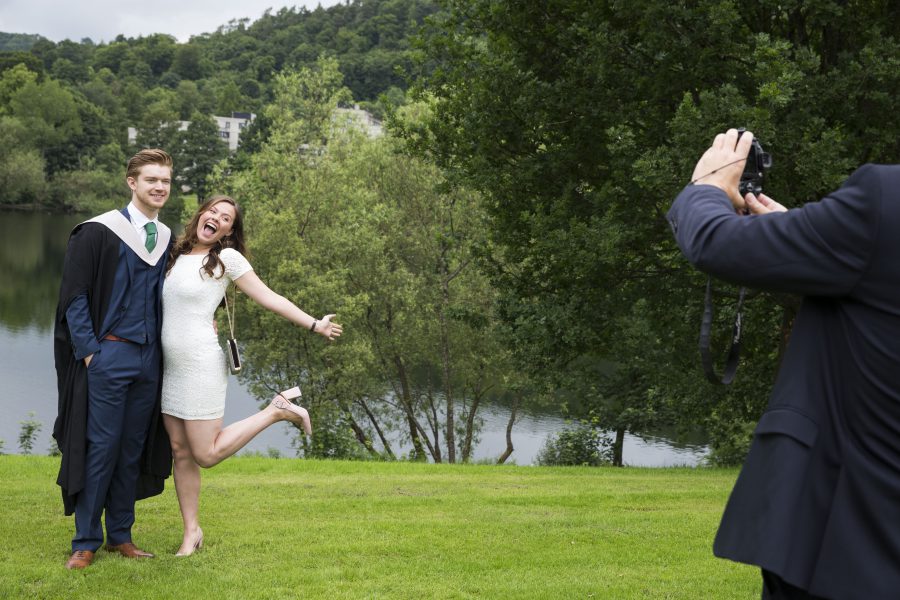 Congratulations to our Class of 2016! We loved seeing your Grad stories unfold on Instagram. [juicer name=’university-of-stirling’] 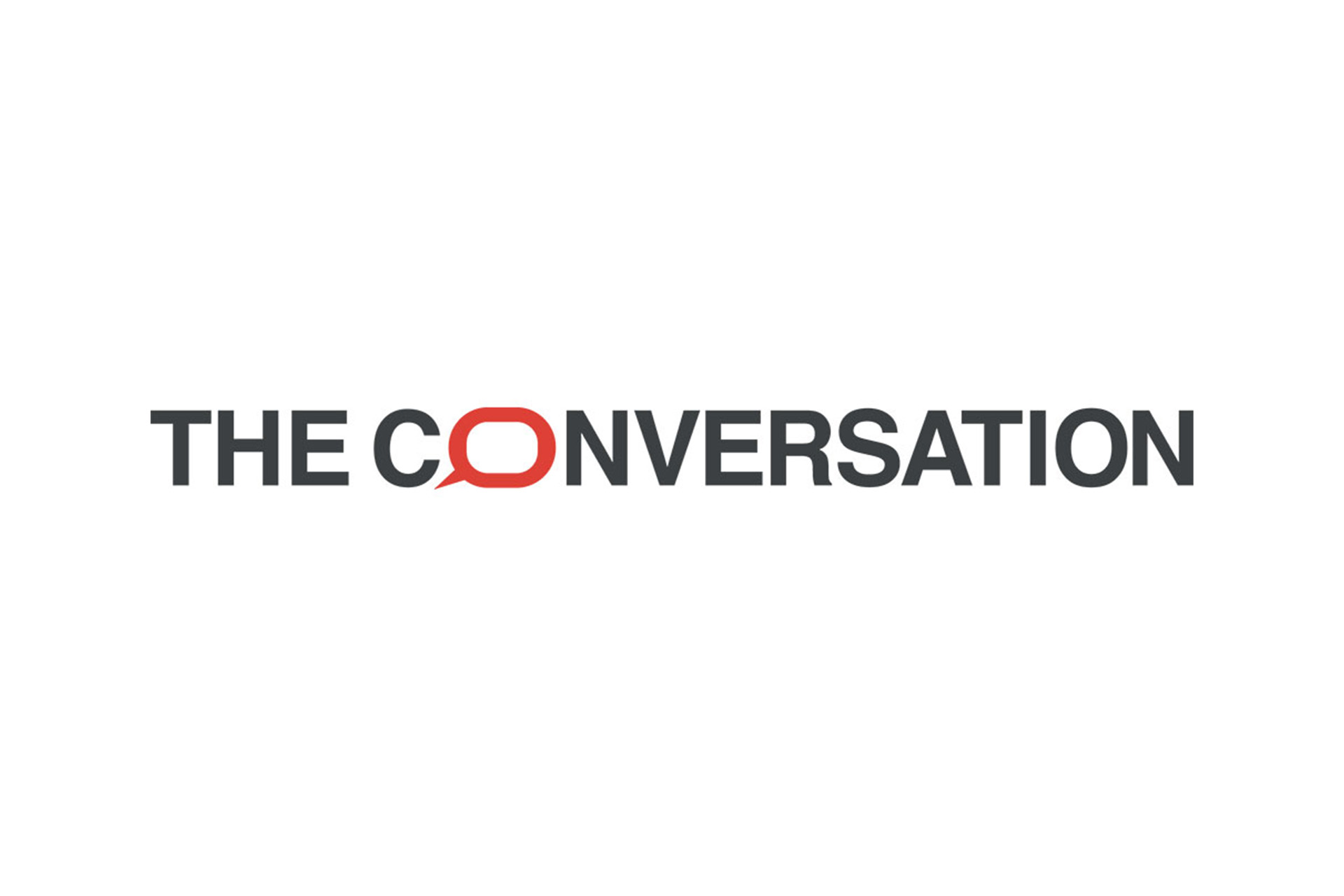 Over the past few years, our academic staff have been contributing expert opinion and comments to The Conversation – an independent source of news and views, sourced from the academic and research community and delivered direct to the public. We’ve produced articles on a range of topics and trending news – from the 2014 Scottish Independence 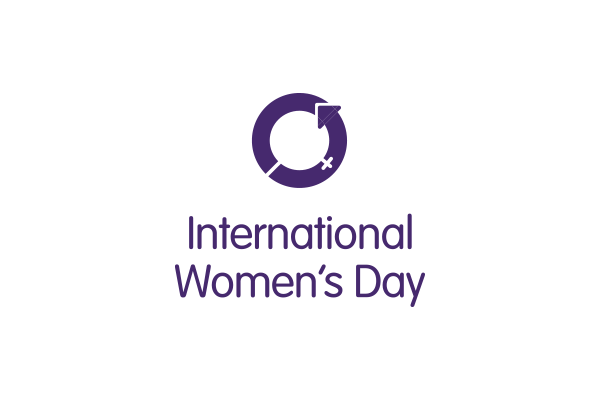